Karen Rolls is an experienced solicitor who has specialised throughout her many years of practice in Criminal Defence work.  She trained and started her professional practice at Fisher Meredith solicitors in South London. She moved to Manchester in 2001 and qualified as a Duty Solicitor the same year.  She has always worked in dedicated Legal Aid practices situated in the heart of the local community and has specialised in Criminal Defence work throughout her career.  She joined Clifford Johnston & Co solicitors in 2007.

As a Duty Solicitor she regularly attends at police stations to advise clients.  She also specialises in Magistrates court representation, both as court Duty solicitor and for trial advocacy.

Karen has experience of defending in a wide variety of criminal cases including very serious offences such as murder, robbery, drug importations and conspiracies, arson and historic sexual abuse cases.

Karen prides herself on her high level of client care and where possible tries to ensure continuity of representation.  She undertakes a significant amount of Crown Court preparation and litigation working together with both solicitor advocates and counsel.  She has also prepared a number of applications before the Court of Appeal.  She has also developed a particular expertise in defending allegations of benefit fraud, and routinely deals with such matters right through from the initial DWP interview under caution through to Crown Court proceedings.

She has a particular interest in Defendants who suffer from psychiatric problems having always worked in practices with Mental Health Law departments. She regularly deals with Defendants detained under the Mental Health Act including those in secure forensic psychiatric units including the Edenfield Unit at Prestwich hospital, Broadmoor and Ashworth Hospital. She has successfully dealt with several cases where the CPS sought Restriction orders. 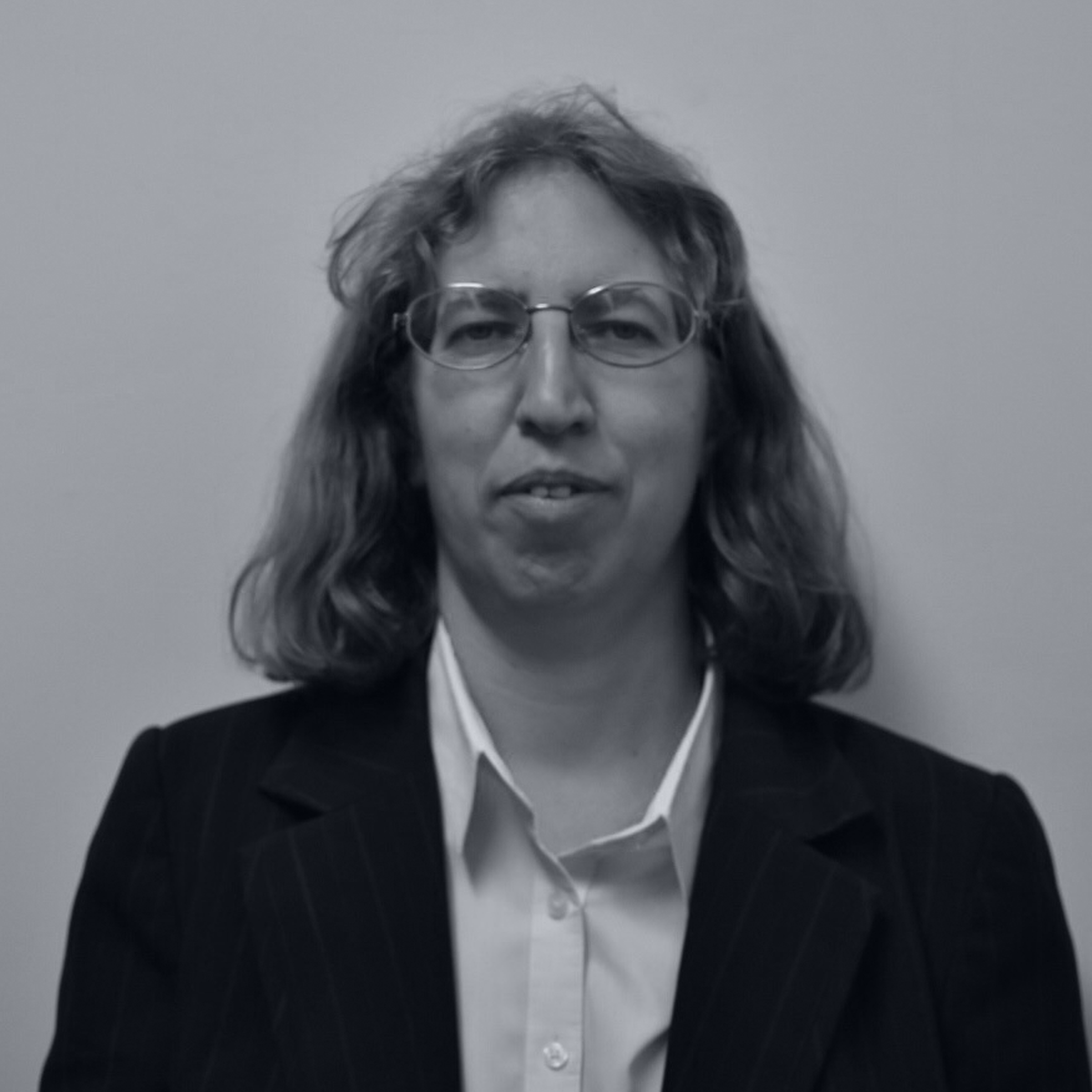