Daimian is an experienced Solicitor Advocate and Duty Solicitor who has represented clients alleged to have committed offences of all types from simple shop theft to murder in both the Magistrates and Crown Court.

Daimian is a highly skilled, tenacious advocate who has a no nonsense approach and as such has an enviable trial record.

Often dealing with matters from inception at a Police Station to conclusion at Court, Daimian has a forensic approach to preparing cases and takes nothing for granted ensuing that the Prosecutions’ case/evidence is tested at all times. 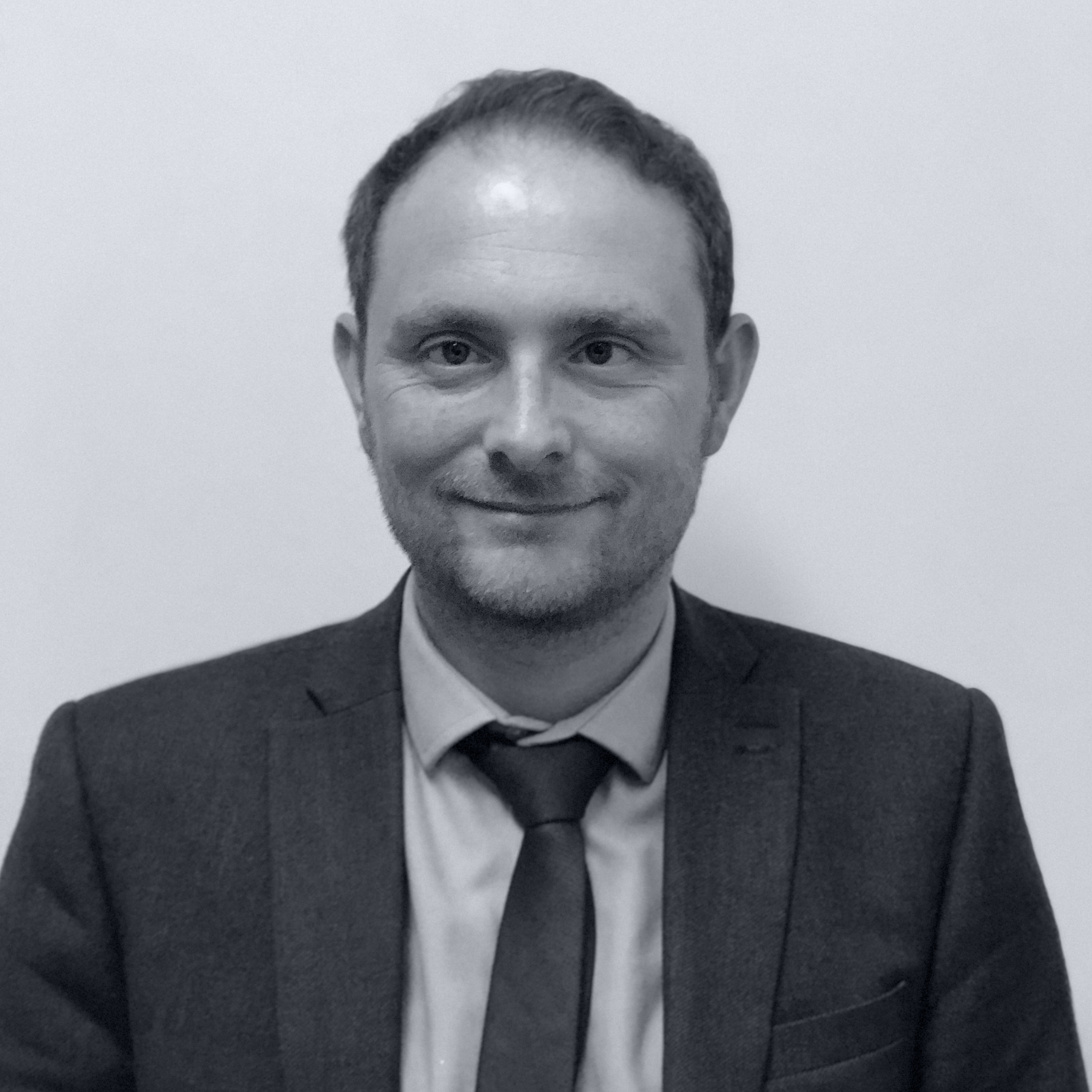