Elizabeth is a criminal defence and professional discipline solicitor with extensive experience in representing clients charged with a vast array of offences, ranging from minor misdemeanours to murder in addition to representing professionals before their regulatory bodies.

She has, over the course of the years specialised in both criminal defence as a qualified duty solicitor and prison law. She is thus able to provide representation to individuals at every stage of their experience in the criminal justice system.

She has a particular interest in dealing with violent crime and has over recent years represented a large number of individuals charged with serious violent offences, sexual offences and murder, many of whom were suffering from recognised psychiatric disorders.

Elizabeth is an extremely skilled and accomplished professional who shows relentless determination to achieve the best possible outcome for her clients.

Elizabeth is often instructed by professionals seeking advice in respect of professional discipline and regulatory concerns. She is extremely smart and is able to get to grips with the most complex of cases quickly and with ease.

Elizabeth deals with cases before many regulatory bodies, including: 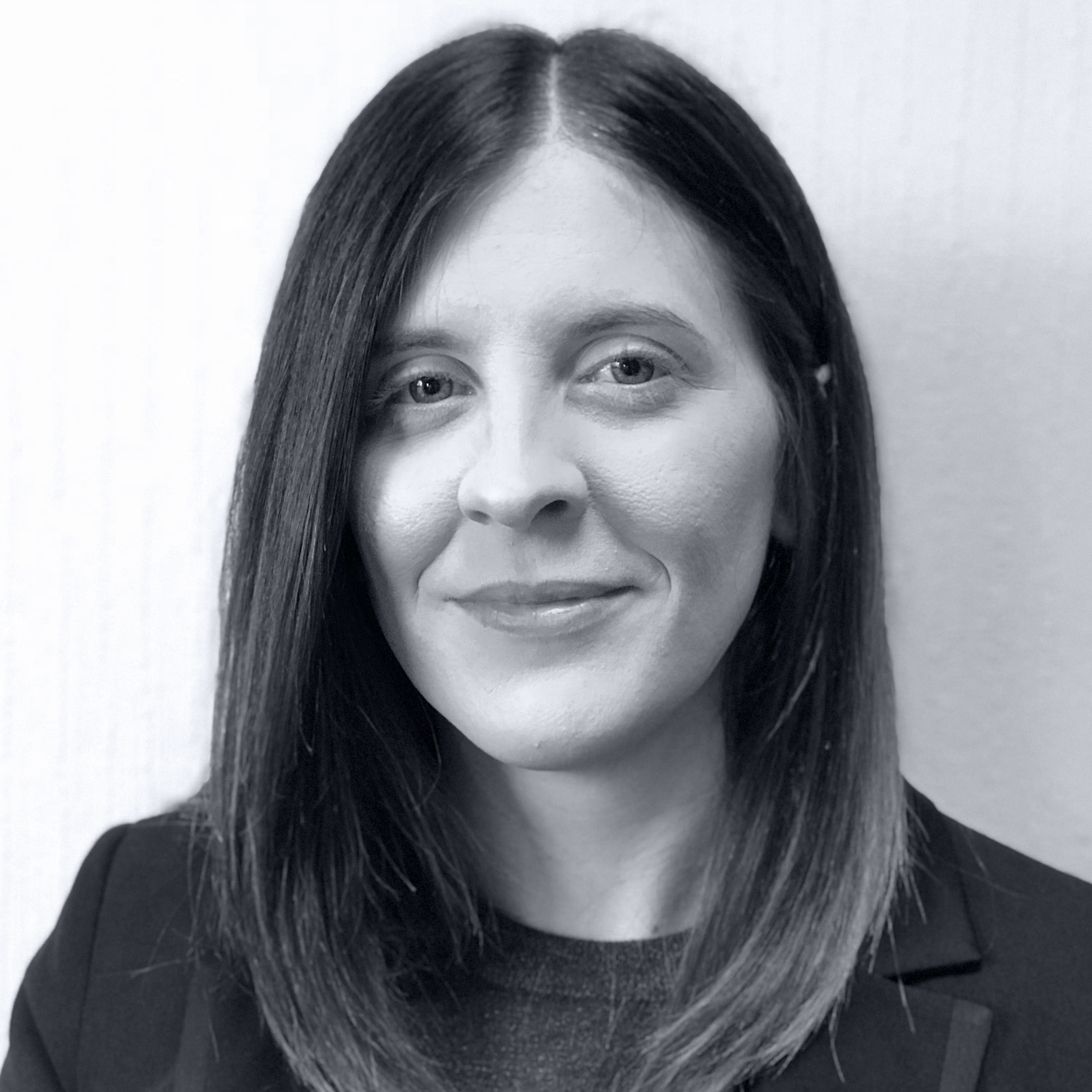