Jared is a Partner and Head of the Criminal, Fraud and Professional Discipline Department. He has developed and maintained a heavy criminal practice which involves representing those accused of the most serious of offences including murder, firearms, conspiracy to supply drugs, fraud and serious sexual offences.  He has a well-earned reputation for his detailed preparation, tactically astute advice and he offers a first class service to all his clients. In 2020, Jared was listed in the Doyle’s Guide as being a ‘leading’ lawyer practising in criminal law.

Jared almost exclusively defends in serious and complex crime.  He has appeared in many high profile cases.  Given the constraints on legal aid, Jared has developed a significant private practice representing individuals and professionals in various fields.  Legal aid doesn’t always cover the sheer amount of work that Jared believes is necessary to do a case properly.  A criminal conviction for many of his clients would destroy their career, reputation and family.  As a result Jared now has a national private practice and is often instructed by professionals across the UK including London, Guernsey and Wales.

Jared approaches every case with the same high standards. Clients find him direct, knowledgeable and passionate about the work that he does. Where appropriate, he takes an aggressive and proactive approach to cases whether it be pre or post charge.

Jared also has considerable experience of advising and representing interested parties at Coroner’s inquests arising from hospital deaths, alleged neglect and deaths in custody.  He regularly represents nurses, midwives and prison officers and has a particular interest in Article 2 inquests.

Jared has vast experience in defending clients from professional backgrounds. He has a well-earned reputation for his thorough and methodical approach.  He is well liked by clients and members of the legal profession. He has significant experience of representing professionals before the criminal courts, Coroners court and regulatory panels.

Jared is instructed across the UK by professionals and advises and defends doctors, dentists, nurses, midwives, architects, opticians, pharmacists and teachers before their regulatory body.  He has vast experience of dealing with cases of the utmost seriousness including sexual misconduct, dishonesty, financial mismanagement and criminal convictions.

Jared can assist with investigations instigated by all the regulatory bodies, including the:

Jared is often instructed by the major trade unions across the UK to represent their members in respect of professional discipline matters.

Jared is a member of the Association of Regulatory and Disciplinary Lawyers. 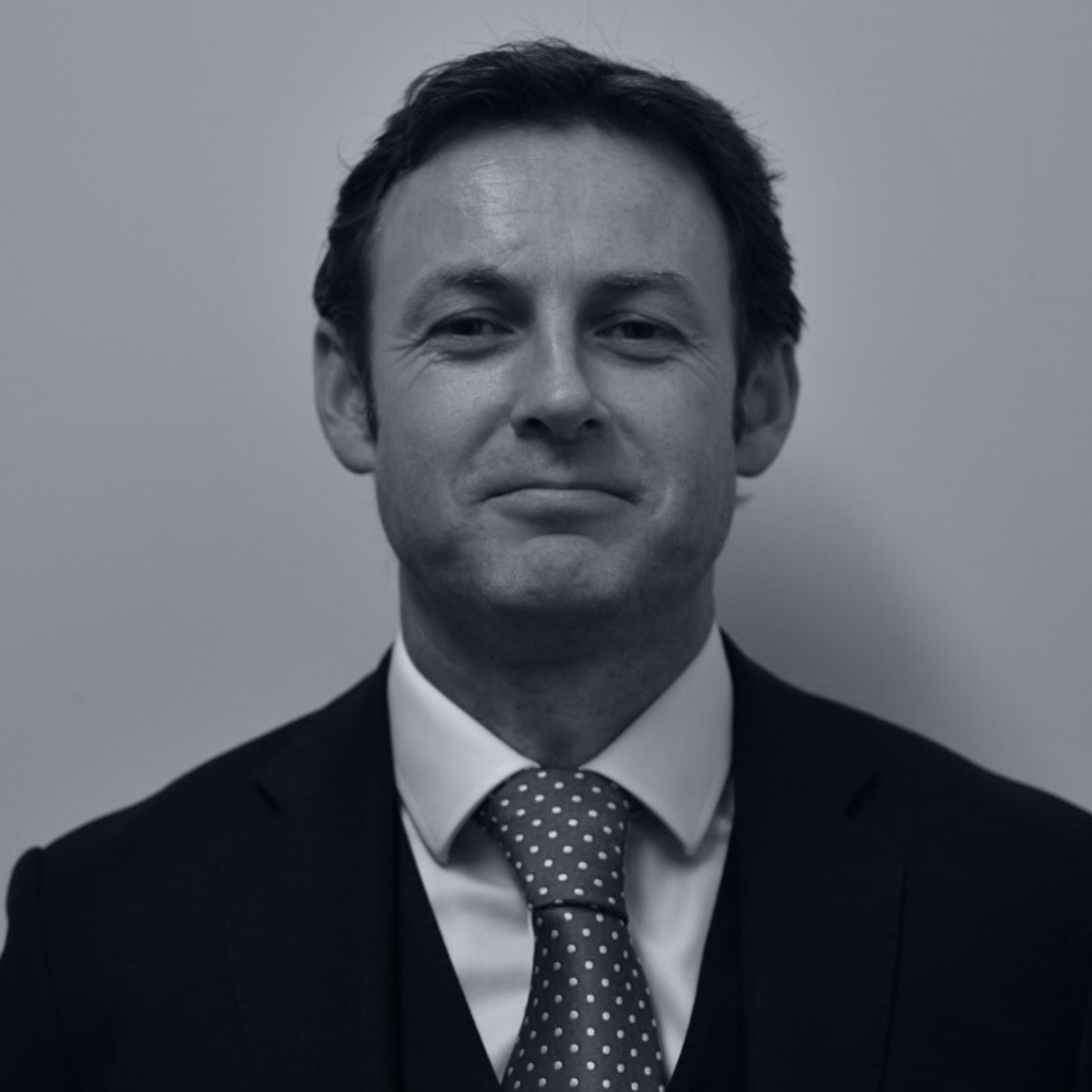