Patrick is a Criminal and Mental Health solicitor. He has been a Higher Rights Court Advocate since 2003 and is a former partner at Clifford Johnston & Co. Patrick relinquished managing the criminal department to allow him to focus on defence advocacy, particularly in the Crown Court and Court of Appeal.

Patrick has defended a multitude of cases including serious and high profile prosecutions. He has over 25 years of experience as a defence lawyer in the Magistrates and Crown Court.  His thorough preparation is the key to his successful defence advocacy, reflected in his excellent acquittal rate.

Patrick’s experience of representing clients at each stage of the criminal process enables him to provide a bespoke, pro-active, criminal defence service. 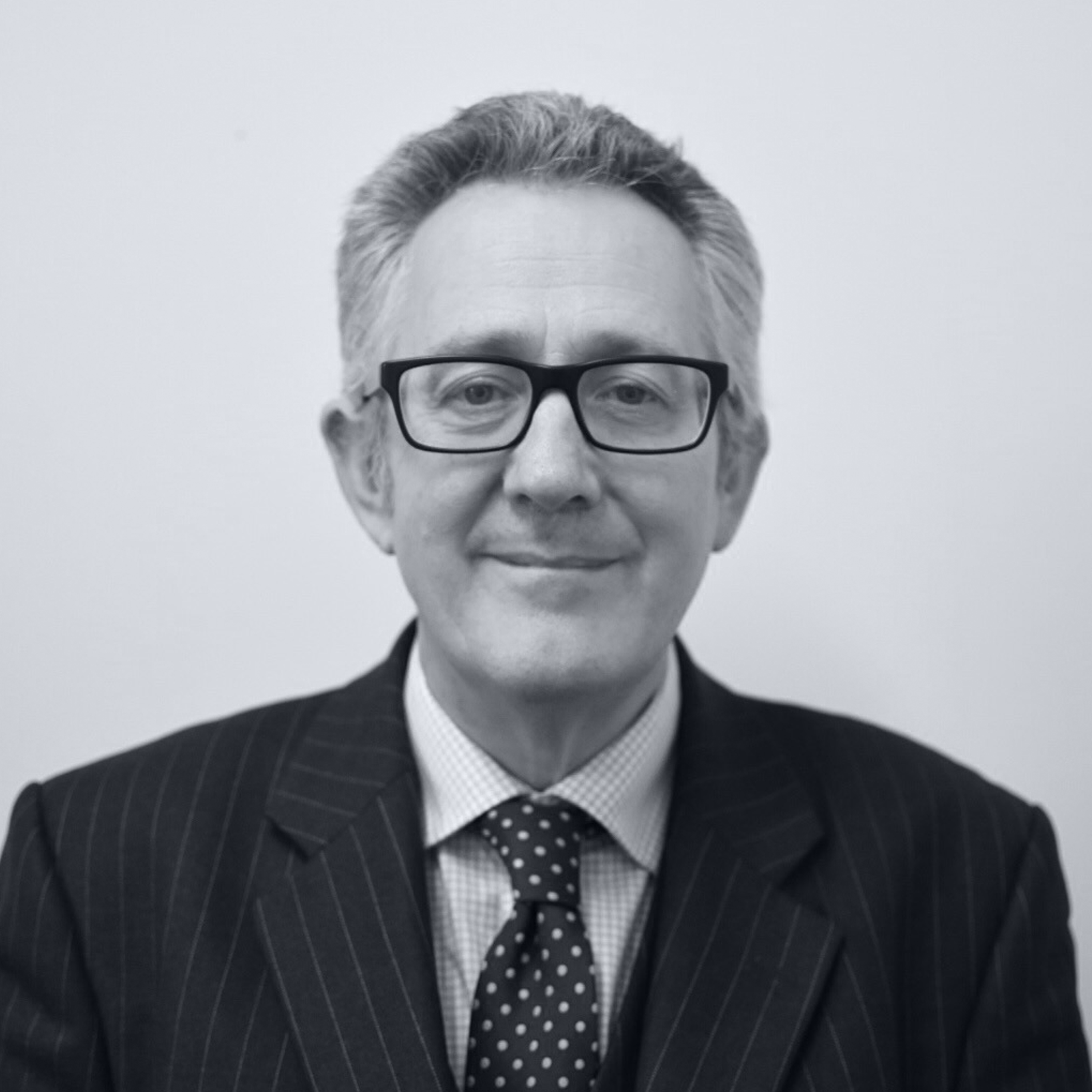