Having joined Amery Parkes as a Newly Qualified Solicitor (managing their Manchester office) and then becoming a salaried partner, John set up his own Practice in his home town of Denton where he worked for 10 years between 1987-1997 until merging to become Rogerson Galvin Solicitors (1997 – 2018) with Offices in Ashton-U-Lyne and Denton, and subsequently joining Sleigh Son & Booth in 2018 and becoming a Freelance Solicitor in 2020.

John is a Past President of Tameside Law Society (1999); a Past president of Denton & Audenshaw Rotary Club (1999).  John is presently a Governor at St Mary’s RC Primary School, Denton and Trustee of Hyde War Memorial Trust (Werneth Low).

John has practiced in Road Traffic Law, (including for members of the Automobile Association), where he persuaded GMP and DVLA to overturn Convictions for Speeding Offences after the Local Authority had failed for a number of years to renew a Temporary Speed Limit during works to complete the M60.  Overturned convictions restored Driving Licences to hundreds of motorists who had been disqualified.

Throughout his career, and to the present day, John enjoys the challenge of representing Clients accused of crimes, including, for example, representing one of the Defendants in the Rochdale Child Abuse case in the Liverpool Crown Court.

On a smaller scale, but of huge importance to the client and his family, John successfully defended a young man accused of Criminal Damage following a football match in Barcelona.  As a result of John representing him in the Court, he was immediately released from Custody and allowed to leave the country, much to the relief of his distraught family.

John was an original member of the Greater Manchester Duty Solicitor pilot scheme for Courts and Police Stations that led to the implementation of the Duty Solicitor Scheme nationwide, which for nearly 40 years now has provided clients with access to justice at a time when they are most vulnerable.

This area of work continues to interest John who still represents clients in Police Stations and in Court.  For this reason, John continues to be a Member of the Law Society Criminal Law Accreditation scheme.

Soon after the formation of Rogerson Galvin Solicitors in 1997, John began to specialise in Immigration & Asylum matters.  Becoming an Accredited Level 2 Caseworker enabled him to represent Asylum applicants under the Legal Aid Scheme in place at the time.  Since then he has continued to represent Clients including the first applicant in the UK to be granted Asylum upon Appeal on the basis of a well-founded fear that her baby daughter was to be an imminent victim of Female Genital Mutilation (FGM) in Nigeria.

Conversely, John has represented clients resident in Ireland with matters within the jurisdiction of the UK such as personal injury and Commercial Property.

Together with a former Partner at Rogerson Galvin, John represented elderly Irish clients living in the UK with claims for compensation to the Irish Government’s Redress Board Scheme for survivors of Industrial Schools/Magdalene Laundries.  These cases resulted in payments of between 50,000 to 60,000 Euros and much needed peace of mind for Survivors.

Over many years, John has acted for clergy, including congregations of nuns, of all denominations and faiths.  This work has included matters as diverse as:

Sometimes also called ‘Private Client Work’, John has always taken a holistic approach to making Wills, Lasting Powers of Attorney (LPAs) and Probate.   He begins with understanding that clients and their families understand the need to plan for the future but can find it very difficult to consider these matters in any detail even with members of their own family.  When advising a client, he will often explain that the objective is peace of mind for themselves and their family.

For years, John has worked closely with the medical profession in order to host community events in churches and other community settings at which this complex subject is explained in order to help clients and their families to make informed decisions.

In May 2015, the Law Society Private Client Section magazine published an article by John exploring his approach to this important topic.

In this area, John is very happy to make home visits and/or to respond to requests from community groups and Medical Practices to host future events.

Finally… As a Consultant with the firm, John is happy to see clients on any of these subjects at their home (currently Socially Distanced of course) and/or to meet at our offices in Burnage and Heaton Moor. 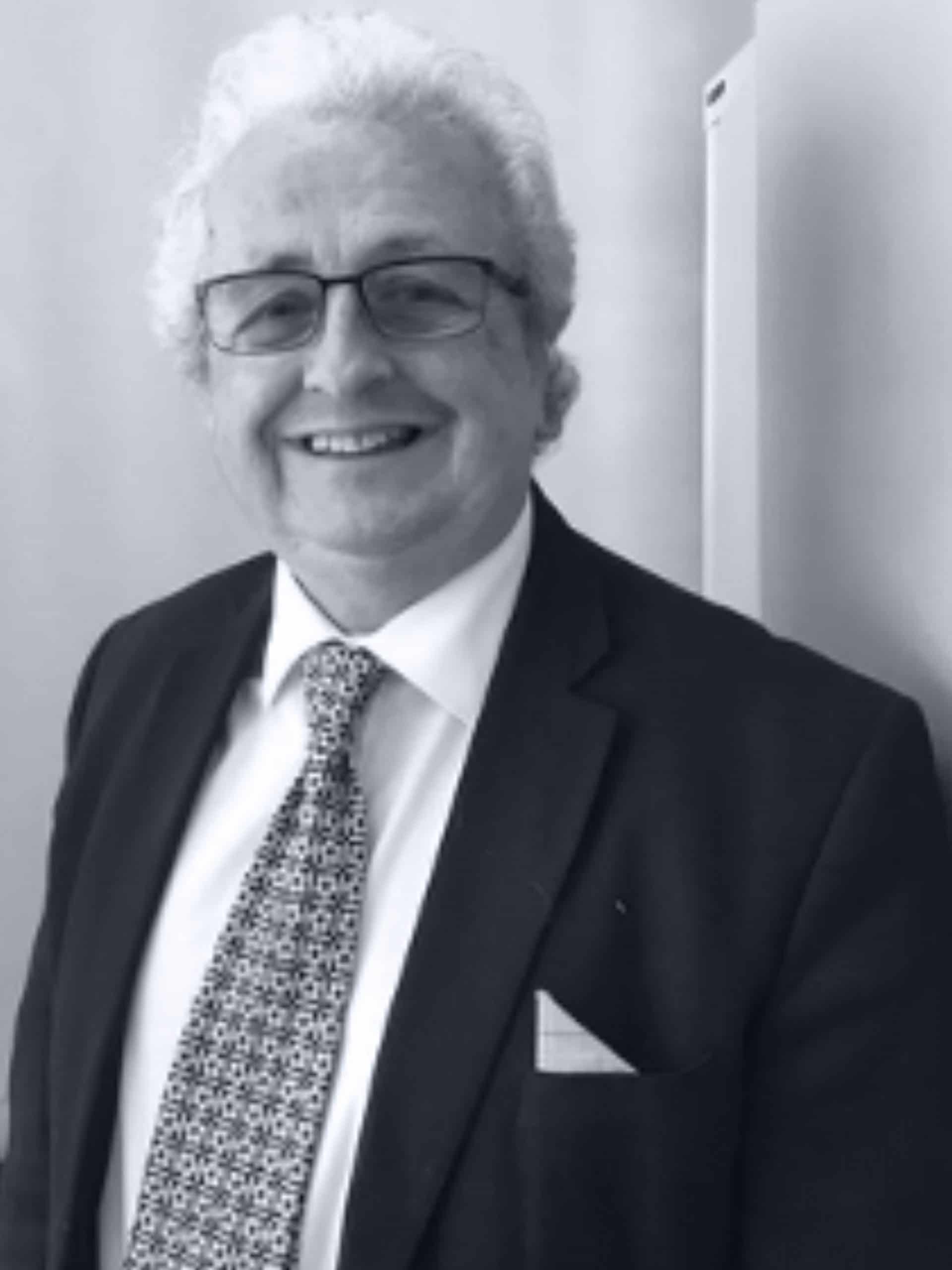